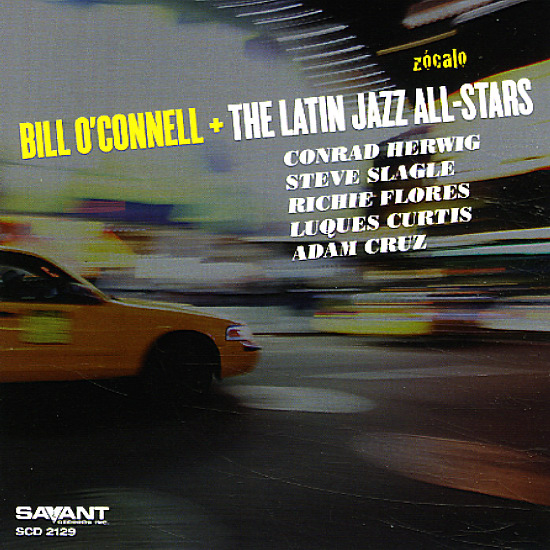 A great mix of Latin rhythms and well-crafted jazz performance – brought together in a fluid vibe that's mighty nice all the way through! Pianist Bill O'Connell's got a really great vision for this record – one that moves past obvious Latin jazz modes, and cares less about traditional structure than it does finding the best sort of space for all players to come together – a good thing too, given that the lineup also features Steve Slagle on alto and soprano sax, and Conrad Herwig on trombone! The vibe's a bit like some of Herwig's excellent "Latin side of" albums, but also has a very personal feel – given that most of the tunes here are originals by O'Connell. Other players include Richie Flores on congas, Luques Curtis on bass, and Adam Cruz on drums – on titles that include "Big Sur", "Joshua", "Erik's Song", "One Note Mambo", and "Nothing But The Truth".  © 1996-2022, Dusty Groove, Inc.
(Barcode has a cutout hole.)