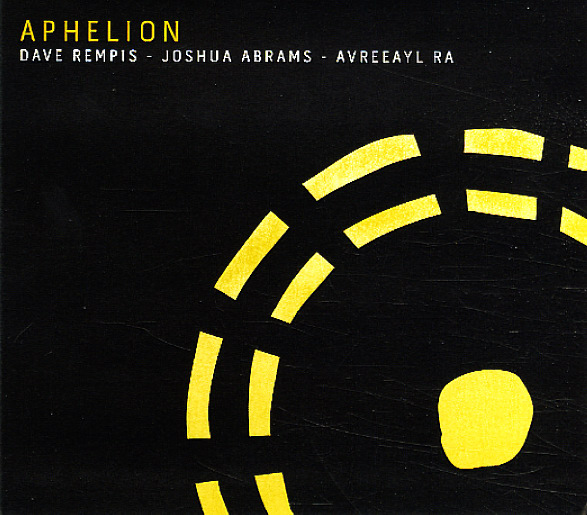 A trio of tracks by a tremendous trio – the wonderfully spiritual combo of Dave Rempis on saxes, Avreeayl Ra on percussion, and Joshua Abrams on bass, small harp, and guimbri! Abrams' presence is really felt here – and his growth towards even more soulful styles in recent years seems to bring Ra's music into great focus, and give Rempis a sensitivity that goes even beyond some of his best recent material in other settings. The music is always focused with a cosmic sort of energy – often relatively free, but never too loose – and driven by a shared spirit between the players that really holds the whole thing together. Titles include "Ruah", "Soria", and "Saqiya".  © 1996-2022, Dusty Groove, Inc.