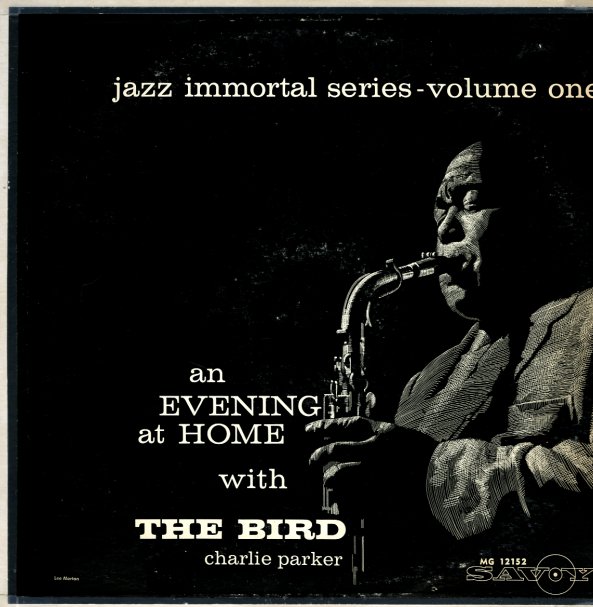 Evening At Home With The Bird – Jazz Immortal Series Vol 1

Rent Party
Savoy, Late 40s/Early 50s. Used
CD...$14.99
A great collection of early work by tenor giant Hal Singer – a wonderful player who recorded for Savoy during the late 40s and early 50s, and whose work was a key part of the shift from swing-based tenor work to R&B. The set brings together 16 tracks that were only ever issued on 78s ... CD