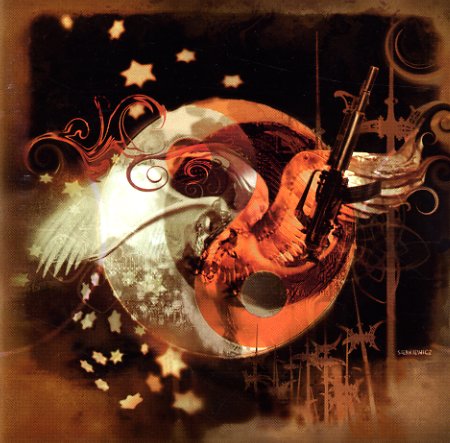 Punch The Clock (with bonus tracks)
Columbia/Ryko, 1983. Used
CD...$6.99 (CD...$4.99)
One of those rock records that shouldn't have worked – Elvis ditched the pounding pop of his earlier post punk years for this one, replacing it with 80s synthesizer soul production and hired back up singers – but it works, thanks to Costello's pen being nearly as sharp as it ever was. ... CD