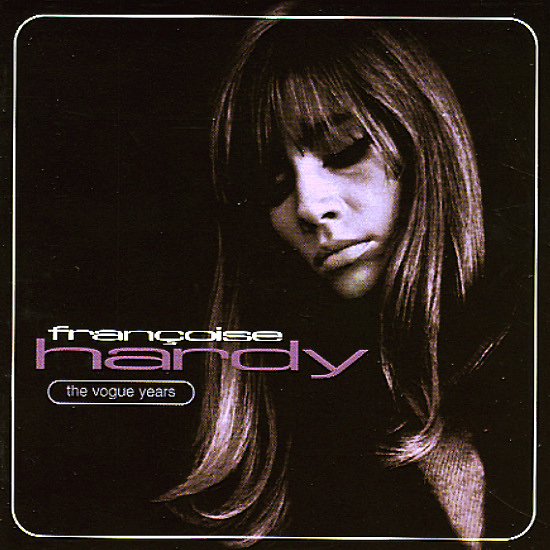 A heavy helping of work from Francoise Hardy – a massive 2CD set that features 50 tracks from her best years in the 60s! The package spans the years 1962 to 1967 – a time when Hardy was ahead of the pack in the world of French female pop – not only setting new standards for other singers to follow, but also evolving her own music strongly over the years – moving from simple catchy modes at the start, to a headier brew of hipper sounds for the late 60s. Backings on the tracks are by Charles Blackwell, Johnny Harris, Mickey Baker, Jacques Denjean, Marcel Hendrix, and others – and the set also features English notes on Hardy's music, which is something you won't find in French collections of her work. Titles include "C'Est Le Passe", "Pas Gentille", "Et Meme", "Je Veux Qu'Il Revienne", "Mone Amie La Rose", "Nous Etions Amies", "J'Suis D'Accord", "Dans Le Monde Entier", "Le Temps De Souvenirs", "Tout Ce Qu'On Dit", "Il Se Fait Tard"," Je T'Aime", "Voila", "Si C'Est Ca", "Quel Mal Y A-T-Il A Ca", and "Rendez-Vous D'Automne".  © 1996-2022, Dusty Groove, Inc.