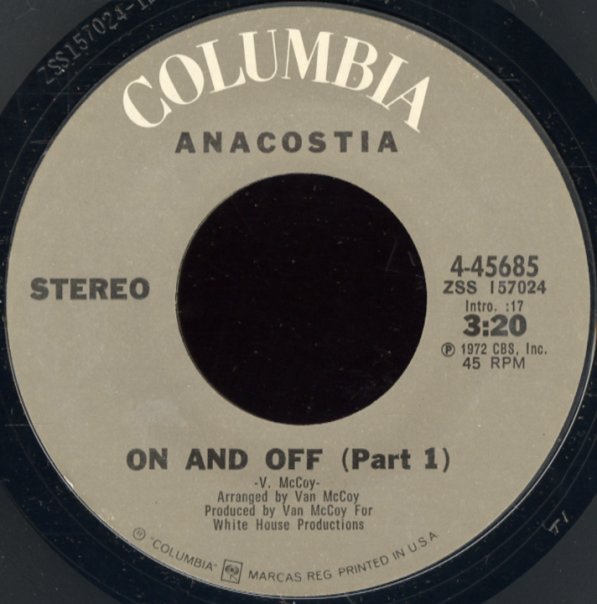 A great little harmony soul track – produced and arranged by Van McCoy, with a sad sweet feel that's every bit the best side of his early style! The track bubbles along in that great east coast AM radio feel – with a really catchy hook, and a slow sad style that's very different than later Anacostia work.  © 1996-2021, Dusty Groove, Inc.
(In a Columbia sleeve. Includes jukebox strips.)