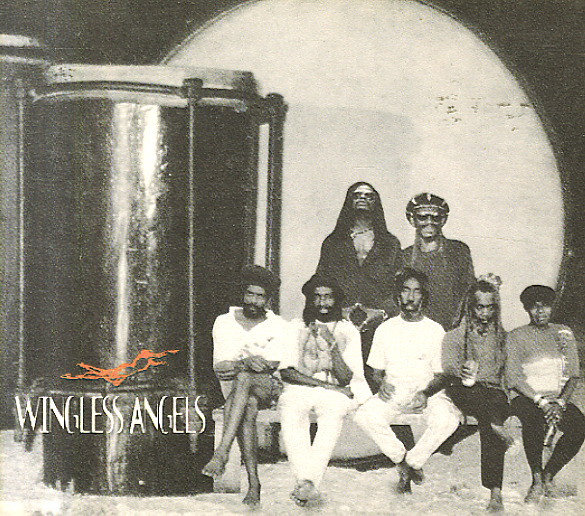 Uzelli Psychedelic Anadolu
Uzelli (UK), Late 70s/Early 80s. Used
CD...$9.99
A great look at a lost lineage of Turkish music – the mostly-cassette Uzelli label, initially started in Germany for Turkish workers on the continent – but an imprint who grew to have importance back in Istanbul as the years moved on! This set brings together some of the more ... CD

Africa Funk – The Original Sound Of 70's Funky Africa
Harmless (UK), Early 70s. Used
CD...$18.99
An outstanding compilation that should do for African funk what the Nu Yorica set did for Latin grooves. Harmless have put together a double-length set of 13 rare hard cuts from the 70's, including many classics that you might know, but which sound superb in this tight setting. With "Hail ... CD