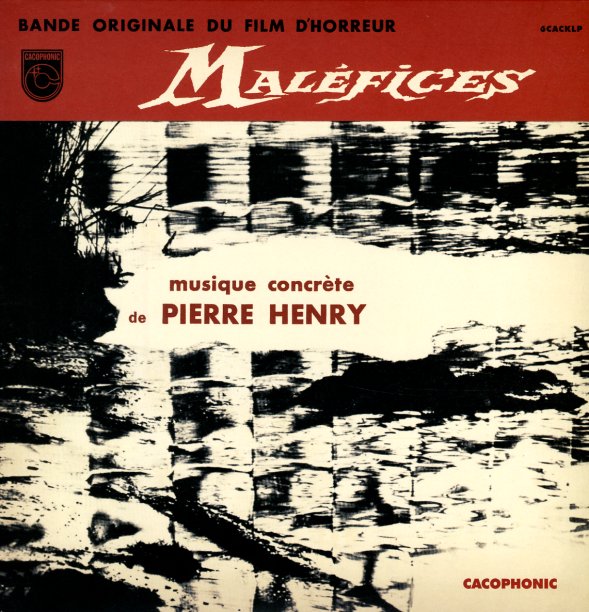 A rare 60s soundtrack from electronic genius Pierre Henry – and a record that features some of his spookiest sounds of the decade! Side one is full of music used in the film – and much of it is very spare, with lots of low-end electronic textures – especially some of those sighs and whispers that Henry was able to coax out of his early equipment before anyone else! There's a few slower keyboard passages, too – but these are also pretty murky and dark as well. Side two brings in a few extracts from other larger Henry compositions – but with a spirit that certainly fits the needs of the record as well. Titles include "Theme De Catherine", "Scene De La Trappe", "Apres Le Mort", "Generique", and "Catherine Malade".  © 1996-2023, Dusty Groove, Inc.