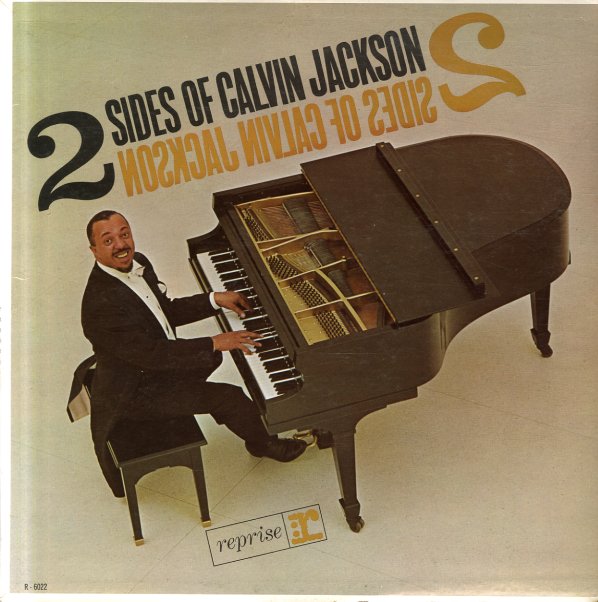 Jazz Variations On Movie Themes
Reprise, Early 60s. Very Good
LP...$9.99
The title tells the whole tale of the album – as pianist Jackson plays jazzy versions of themes from films that include "Never On A Sunday", "A Summer Place", "From Here To Eternity", "The High & The Mighty", "Exodus", "Return To ... LP, Vinyl record album

This Time By Basie! (alternate cover)
Reprise, 1963. Near Mint-
LP...$14.99
We totally dig Basie's work from the mid 60s! He was working with Quincy Jones at the time – and Quince laid down some very soulful arrangements that used the best jazz elements of the Basie group to turn out some great pop instrumental tracks with a very groovy sound. This album's a ... LP, Vinyl record album