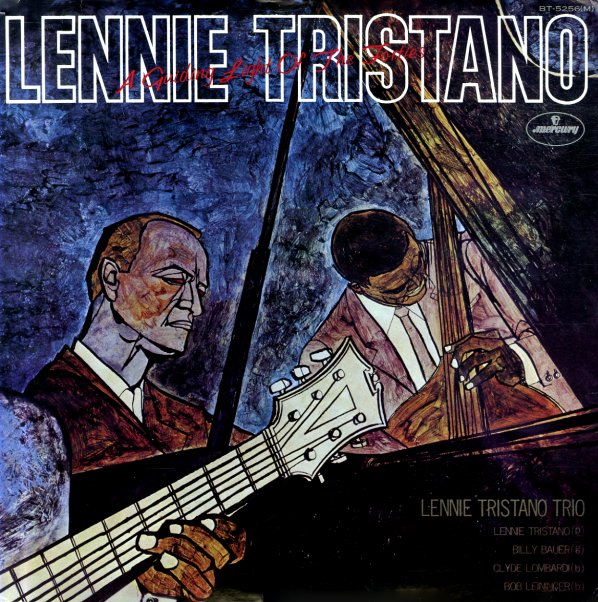 A great Japanse-only album that brings together rare early material from Lennie Tristano – a player who was years ahead of his time in these 40s recordings, working in a trio with the great Billy Bauer on guitar!  © 1996-2021, Dusty Groove, Inc.
(Late 70s pressing, BT-5256(M), with obi and insert. Cover has light wear, some aging, and a bit of pen on back.)