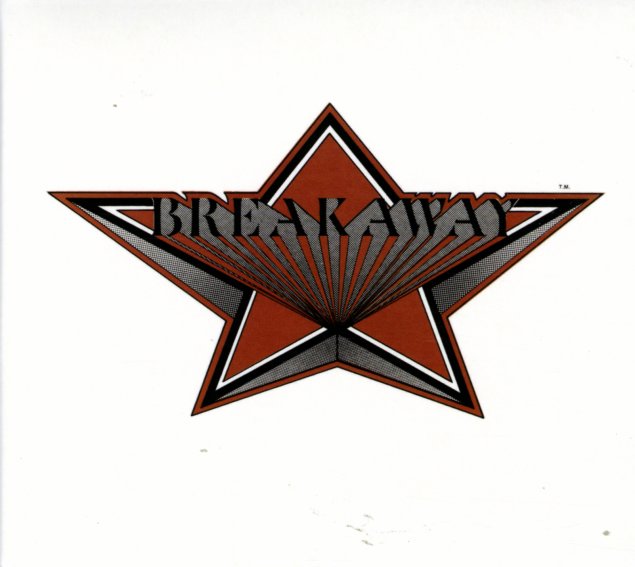 Breakaway/Straight On To The Top

A pair of completely rare albums from Breakaway – a St Louis combo from the late 70s – with a groove that's equal part jazzy club and blue-eyed soul! Breakaway is the group's debut – recorded in 1977 with a surprisingly tight sound – especially given that the group were essentially a local club act who got the chance to record a bit in a local studio! The feel is very much in the best LA mode of the time, but maybe a bit looser too – with emphasis on some funky riffing from the male members of the group, plus sweet lead vocals from singer Kathy Newbry-Taylor – an artist who might have been pop, had she worked on the coasts – but who stretches her style nicely here. The album's been made famous by both On Track and Americana comps on BBE – and titles include "There's A New Group In Town", "Who Was It This Time", "Love My Eyes", "Understudy DJ", "Everything's Been Said About You", and "My Symphony". Right On To The Top is the second set from Breakaway – and the album already shows a great deal of growth – especially in the territory of rhythm! Breakaway have definitely dug some of the best club modes from the New York scene – and work here in a jazzy disco style that's filled with sweet keyboard lines alongside the female lead vocals – all with a vibe that's nicely stripped-down, and still lives up to the indie spirit of the group. The set features some guest work on horns, which nicely expands the sound – and titles include "Straight On To The Top", "You Are Love", "Back & Forth", "There's A New Tree In The Forest", "Work With The Music", and "Breakaway".  © 1996-2021, Dusty Groove, Inc.