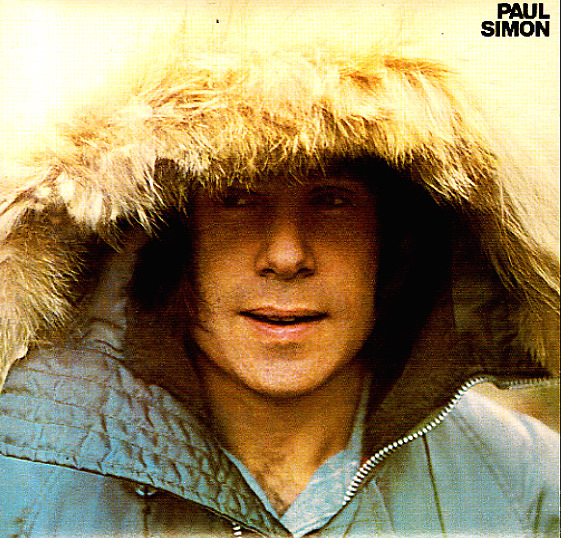 The first-ever solo album from Paul Simon – and a set that really showed the world he had a heck of a lot to offer on his own! Simon's still got all the great warm, personal tones of his late years with Art Garfunkel – but has also found a way to make things even more individual, too – sometimes borrowing from some other genres the previous pair never would have touched – sometimes just getting laidback and mellow, in a way that showcases his wonderfully maturing vocals! Tracks include the surprisingly funky "Me & Julio Down By The Schoolyard" – plus "Mother & Child Reunion", "Duncan", "Congratulations", "Paranoia Blues", "Papa Hobo", and "Everything Put Together Falls Apart" – plus demos of "Me & Julio" and "Duncan", as well as an unreleased version of "Paranoia Blues".  © 1996-2022, Dusty Groove, Inc.
(2004 digipack version with 3 bonus tracks.)