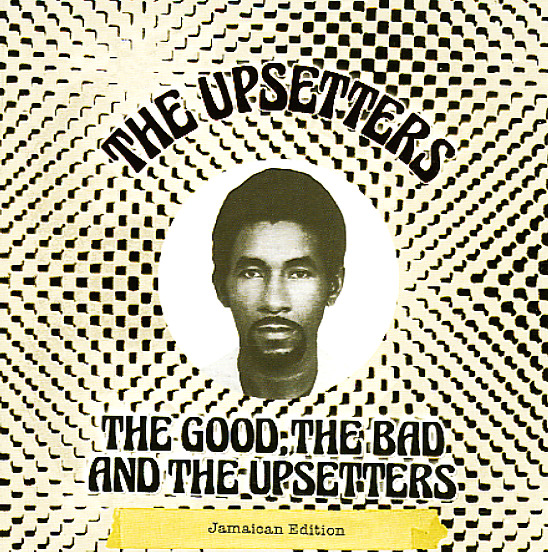 Legendary early 70s Upsetters instrumentals – a brilliant, soulful batch of Jamaican versions produced by Lee Scratch Perry – and unlike the Trojan release from around the same time, this one was released with Scratch's full involvement! Fantastic work that sounds great to this day, and in a formative mode that suggests the tricked out Scratch sounds to come a few years down the road. Titles include "Same Thing All Over", "It's All In The Game", "Big Ball", "Dracula", "Soul Rebel V.3", "Down The Road", "Some Sign", "Equalizer", "Must Reach You" and more.  © 1996-2021, Dusty Groove, Inc.
(2013 CD version from Hot Milk UK with all new artwork!)