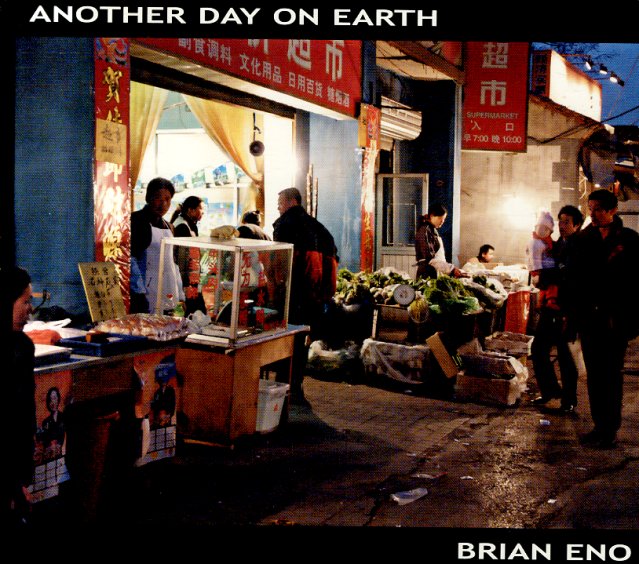 Another Day On Earth

Wrong Way Up
Opal/Warner, 1990. Used
CD...$8.99 (LP...$22.99)
A surprisingly strong record from an equally surprising duo – both artists who had given the world some real moments of genius in the 70s, then maybe lost their way a bit in the following decade – only to strip things back to a basic appeal here! For Eno, the record is a real return to ... CD

I Am The Cosmos
Ardent/Koala, Mid 70s. Used
CD...$6.99
The legendary lost masterpiece of Chris Bell – an "album" that was only pulled together many years after his tragic early death, as a solo revelation of the genius that Bell had brought to the first album by Big Star! The tracks are incredible – with plenty to love if you ... CD

Further Adventures Of Lord Quas
Stones Throw, 2005. Used
CD...$3.99 (LP...$39.99)
Lord Quas returns for another batch of booming, mad-blunted hip hop – an even more sprawling, surreal ride than the Unseen LP! Quasimoto was and still is Madlib's outlet for his most cartoonishly eccentric tendencies – and he really lets 'em fly on this set! The Unseen LP had more ... CD