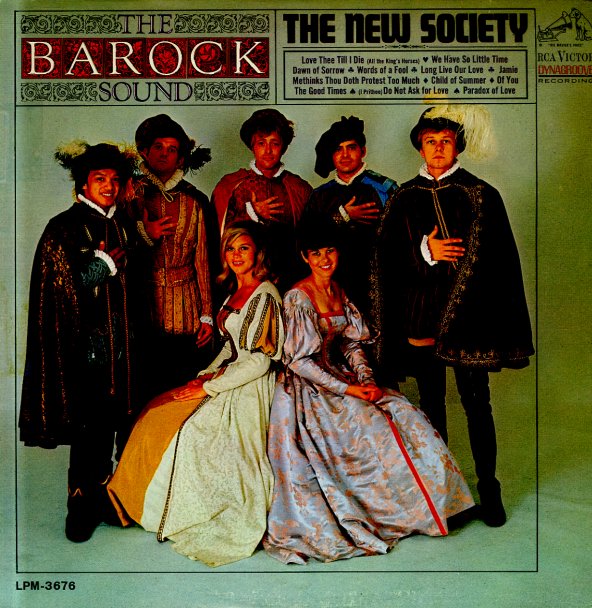 Barock Sound Of The New Society

Groovy sounds arranged by Lincoln Mayorga, Jack Nitszche, and Mort Garson – with a touch of the baroque-pop sounds of the Left Banke!  © 1996-2021, Dusty Groove, Inc.
(Mono pressing. Cover has some light wear, and one slightly bumped corner.)

Bless Its Pointed Little Head
RCA, Late 60s. Very Good+
LP...$7.99
Jefferson Airplane's first live album – capturing them at a late 60s peak, at the Fillmores East and West – stretching things out nicely onstage and featuring a bunch of cool covers! Even though Jefferson Airplane has always been a symbol for freewheeling hippie excess, the album ... LP, Vinyl record album