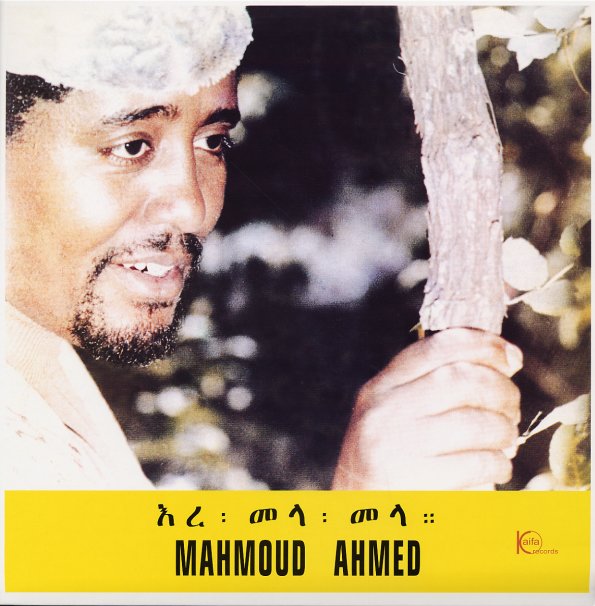 Grooves unlike anything else you've ever heard in your life – an assortment of mid 70s tunes from Mahmoud Ahmed, the second grooviest Ethiopian artist, next to Mulatu! Ahmed's sound is a lot more out there than Mulatu's – less funky and jazz-based, and more in the mode of snakey rhythms, complicated guitar parts, and vocals that have a melancholy quality that's simply amazing. This set features tunes that recently appeared on volume 7 of the Ethiopiques CD series – but which are presented here in the format of the original 1975 LP! Titles include "Ere Mela Mela", "Ohoho Gedama", "Tezeta", "Abbay Mado", "Atawurulegn Lela", and "Endenesh Gedawo".  © 1996-2022, Dusty Groove, Inc.