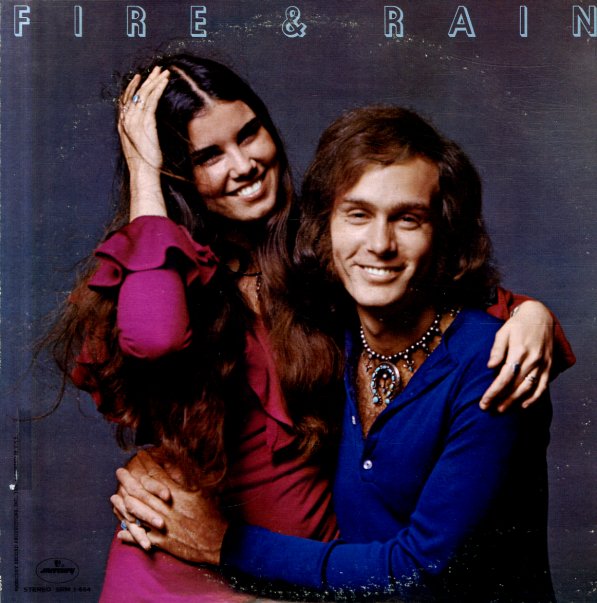 (Cover has a cut corner. Shrinkwrap is open on the spine.)