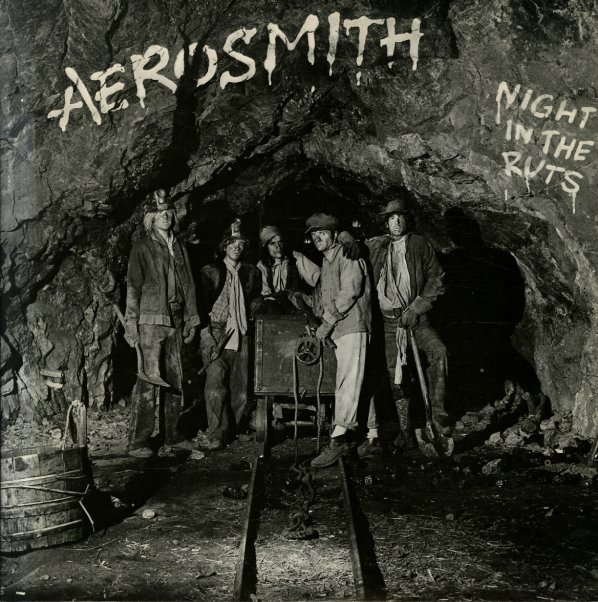 Chicago III
Columbia, 1971. Very Good- 2LP Gatefold
LP...$3.99
Chicago on their third LP – still humming strong! The group are following the double-length format of their first two here – cutting out some sub-suites of tracks that mix together jazzy riffing, harder guitars, and some of those sweet vocal arrangements that always sounded better on ... LP, Vinyl record album