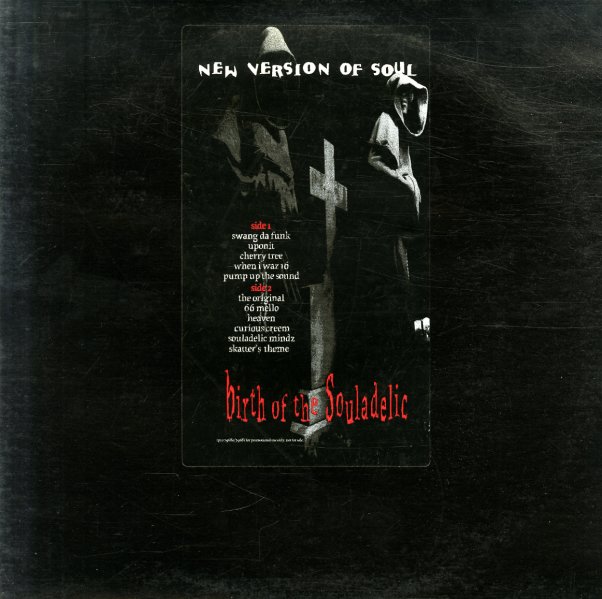 (Promo in a stickered sleeve, with some edge wear and a small portion cut out from the back.)