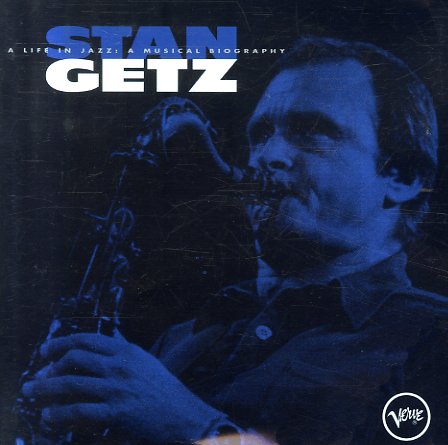 Tropico
A&M/Verve, 1978. Used
CD...$8.99
A far reaching late 70s set from Gato Barbieri – a record that blends fusiony jazz funk, lush stings, and Latin rhythms and fluid solos on a varied batch of tunes! One of the more interesting things about the production is that those varied approaches often come into play within the same ... CD