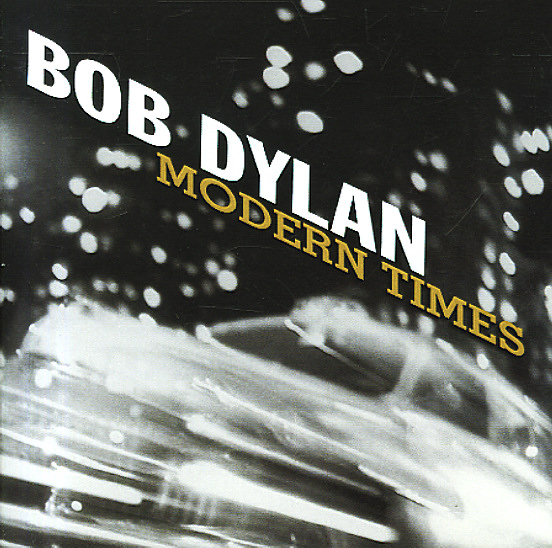 (Out of print, limited edition pressing in a book style case with bonus DVD.)

You Gotta Serve Somebody
Musichien (Luxembourg), 1980. Used
CD...$11.99
A soundboard recording from San Francisco featuring Jerry Garcia on guitar. Tracks include "To Ramona", "Simple Twist Of Fate", "The Groom's Still Waiting At The Altar", "Man Gave Names To All The Animals", and "Like A Rolling Stone". CD

Bob Dylan
Columbia, 1962. Used
CD...$3.99 (LP...$26.99)
Sure, the young Bob Dylan might look a bit hokey on the cover – but he's already out there way ahead of the pack – and starting to blow away any of the less interesting pop folkies who'd been crowding into the Greenwich Village scene of the early 60s! There's a difference here right ... CD

Times They Are A-Changin' (original master recording SACD)
Columbia/Mobile Fidelity, 1964. Used Gatefold
CD...$18.99
Some of the darkest acoustic work that Bob Dylan ever recorded – a record of spare, stark beauty that really has the young singer knocking it out of the park! There's a brilliance to this record that makes it one of our key go-to Bob Dylan records over the years – mostly just the man ... CD

John Wesley Harding
Columbia, 1968. Used
CD...$3.99 (LP...$14.99, LP...$26.99)
A pivotal album for Bob Dylan – a record that continues the Nashville experiment of Blonde On Blonde, but which compresses it a bit more – almost like he's re-folding the electric energy back into the darkness of the spare sound of Times They Are A-Changin! Bob plays guitar, harmonica, ... CD