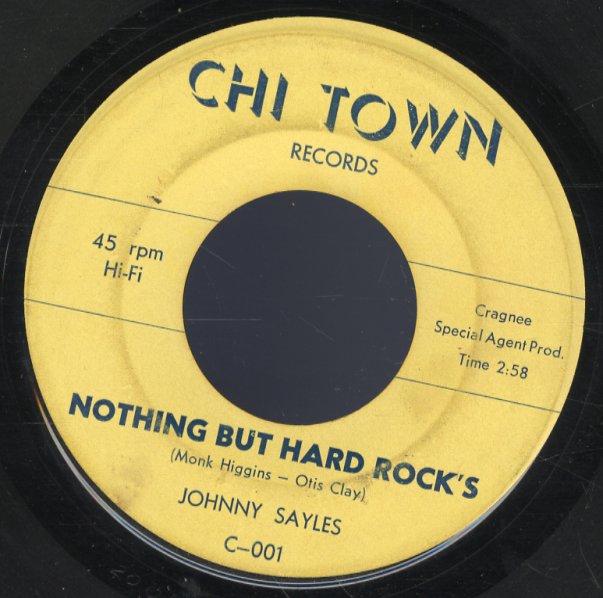 (Plays with some crackles on "Nothing But Hard Rock's".)