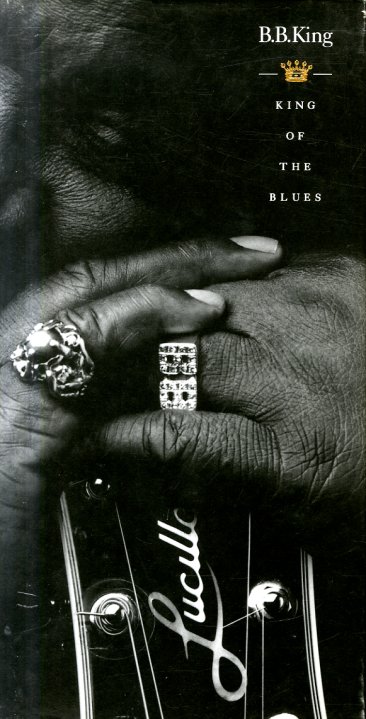 4CDs, and loads of vintage work – including key cuts from BB's ABC and MCA years, plus rare singles, early material, and even some unissued tracks!  © 1996-2021, Dusty Groove, Inc.
(Out of print, outer box has some light edge wear. 72 page booklet included!)