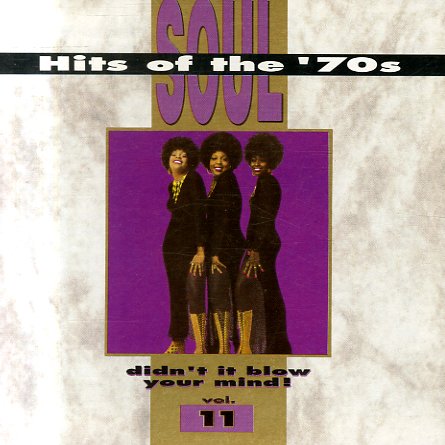 Eric Burdon Declares War
MGM/Rhino, 1970. Used
CD...$9.99
War became so popular on their own in later years that it's easy to forget how they first sprung onto the soul charts – here, in an album of many styles that was put together by the wayward Eric Burdon after the dissolution of The Animals. We have to admit that Burdon was a genius to hook ... CD