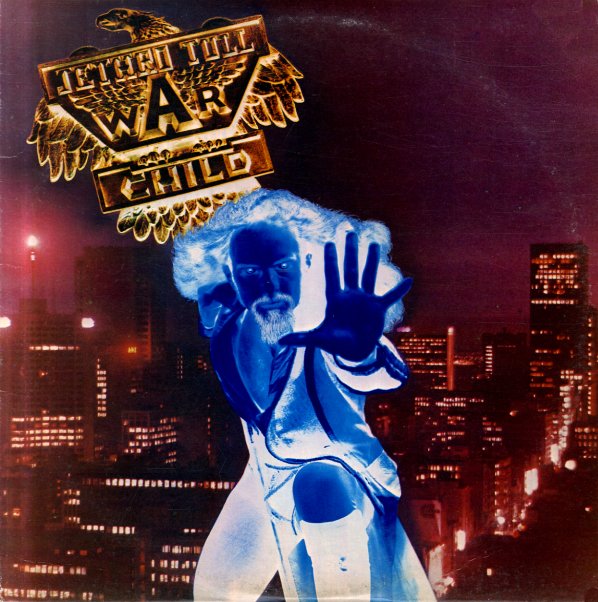 Includes the classics "Skating Away On The Thin Ice Of A New Day" and "Bungle In The Jungle".  © 1996-2021, Dusty Groove, Inc.
(Green label Chrysalis pressing.)