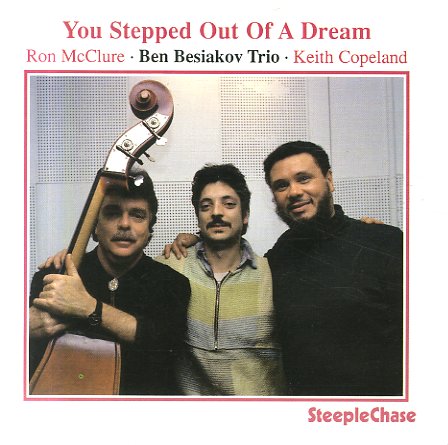 You Stepped Out Of A Dream