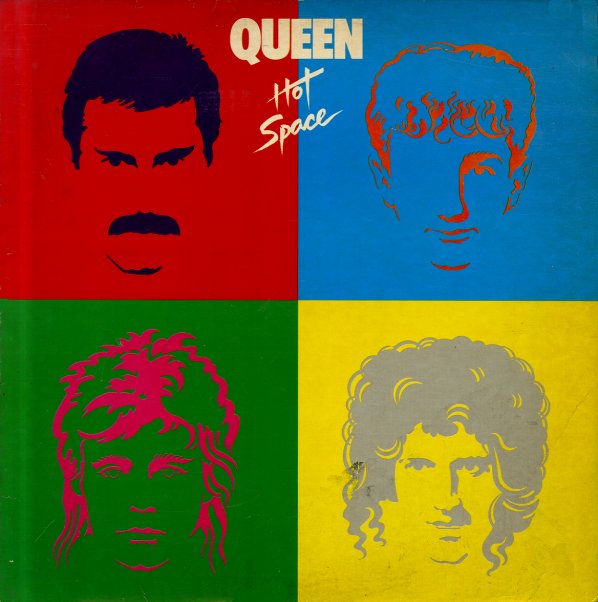 Glad I'm In The Band
Elektra, 1969. Sealed
LP...$19.99
A slow-burning charmer from the great Lonnie Mack – a set that has him in a slightly different setting than his debut, but one that's equally soul-drenched overall! The group here features some especially great work from David Byrd – who plays these organ lines that almost set the ... LP, Vinyl record album