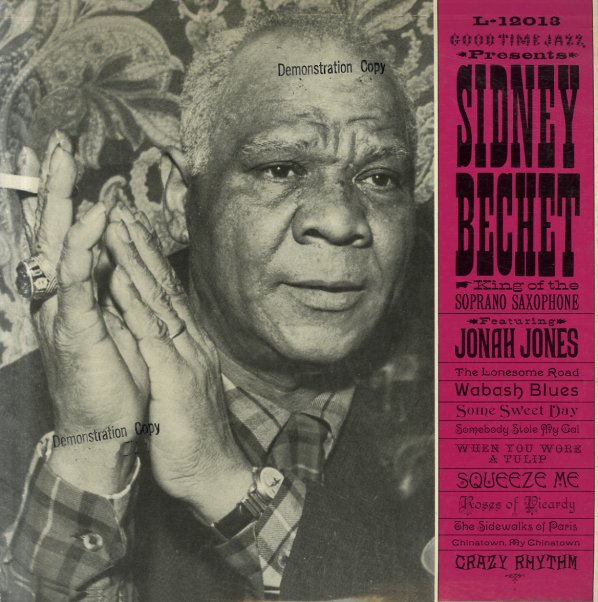 King Of The Soprano Saxophone

Includes recordings with the orchestras of Andre Rewliiotty and Claude Luter; as well as small group recordings with Jonah Jones on trumpet, Andre Perisany on piano, Benoit Quersin on bass, and Marcel Blanche on drums.  © 1996-2022, Dusty Groove, Inc.
(Red label pressing with deep groove. Cover has some surface wear and aging.)

3 Bones & A Quill
Roost, 1958. Near Mint-
LP...$24.99
One of the few albums ever recorded as a leader by alto saxophonist Gene Quill – and a "with trombones" session, as you might guess from the title! Quill's tone is really wonderful overall – crisp, yet soulful – and with an amazingly fluid feel that reminds us of the ... LP, Vinyl record album