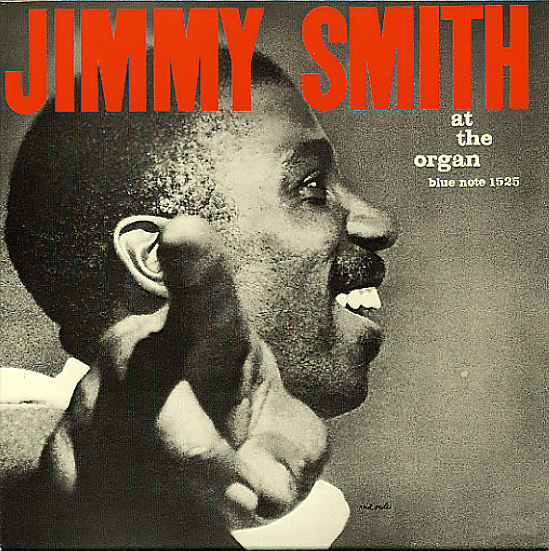 A real stormer from Jimmy Smith – done in his first year at Blue Note, but with a sense of power and imagination that cannot be denied! It might be easy to pass up this album, because many of the tunes are standards, done in a simple trio format – but back at the time of this session, Jimmy had a real penchant for unusual phrasings and complicated rhythms – of a sort that rarely showed up on his later Blue Notes, but which made for some incredible sounds overall on a set like this! A key moment here is the crazy cut "Judo Mambo" – which has this wild "chop chop" organ sound that certainly fits with the "judo" theme, and which is followed up by some great raspy guitar work by Thornel Schwartz. Donald Bailey is on drums, doing an excellent job as usual – and other nice moments are the track "Fiddlin' The Minors", plus Jimmy's nice Monkish take on "Well You Needn't" – plus the tracks "Willow Weep For Me" and "Autumn Leaves". If you've ever doubted what a genius Jimmy Smith was on the organ in the early days, check out this one, and prepare to have your mind blown!  © 1996-2022, Dusty Groove, Inc.
(Out of print.)

At Club Baby Grand Vol 2 (RVG remaster edition)
Blue Note, 1956. Used
CD...$5.99 7.99
Jimmy Smith heard in the kind of setting that spawned him – playing live at Delaware's Club Baby Grand – just the sort of smoky little jazz room that initially fostered his talents! The liveness of the set brings a really nice edge to the album – a sound that's grittier than some ... CD