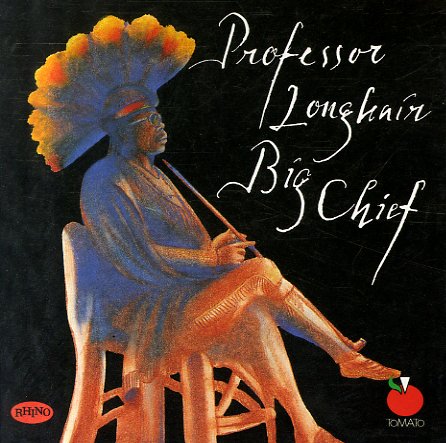 Very Best Of Bohannon – Funky, Wicked, & Smooth
Rhino, Mid 70s. Used
CD...$9.99
Hamilton Bohannon was completely unique in the world of soul and funk. He had a tight uptempo style that was sort of pre-disco and club oriented, yet which also had lots of choppy elements that made the groove a lot different than other artists of his time. Hard to pin down, but this selection of ... CD