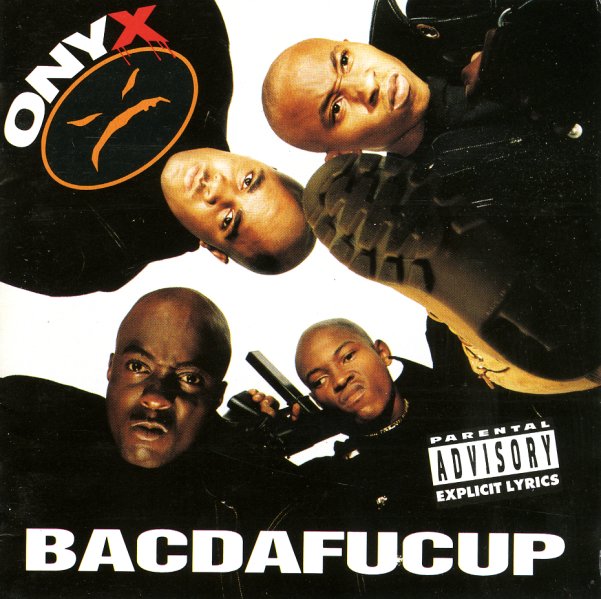 The gritty and heavy debut of Onyx – mostly produced by the mighty Jam Master Jay – and whether you dig the style or not, it's one of the most distinctive group rap records of the early 90s! Back in the day, "Slam" got overplayed on cable TV rap video shows, to the point that you could be forgiven the think they were a one trick pony, but nowadays this is a fun record to revisit. A loud, brash, grimy good time, if you ask us! Includes "Bacdafucup", "Bichasniguz", "Throw Ya Gunz", "Blac Vagina Finda", "Slam", "Shifftee" and more – 18 cuts in all.  © 1996-2021, Dusty Groove, Inc.