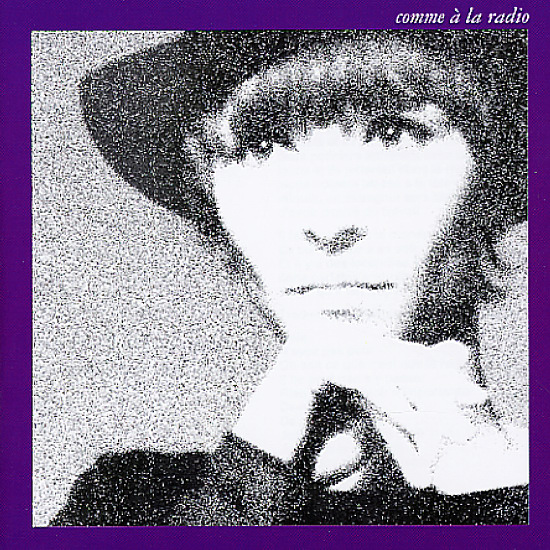 One of the coolest albums ever recorded – a legendary meeting between the Art Ensemble Of Chicago and inventive French singer Brigitte Fontaine! The set was recorded at the end of the 60s in Paris, and it perfectly sums up all of the incredible energy bubbling out of the post-68 years – an openness to new music, new ideas, and new forms of expression – presented here in an open, honest way that only the Saravah label could muster! Fontaine's vocals are wonderful – soft-sung and spoken, with a style that's like that of a more artful and poetic Jane Birkin – and the backings from the Art Ensemble are some of their most sensitive ever – very balanced and conscious of sound, in ways that make us wish they'd recorded a lot more like this. There's never a dull moment on the record, and the set is honestly one of the reasons we first got into this business in the first place – the kind of life-changing record that's a real honor for us to stock. Frequent Fontaine partner Areski joins in on a few tracks, and titles include "Comme A La Radio", "L'Ete L'Ete", "Le Brouillard", "Tanka II", "Leo", and "Les Petits Chevaux".  © 1996-2022, Dusty Groove, Inc.