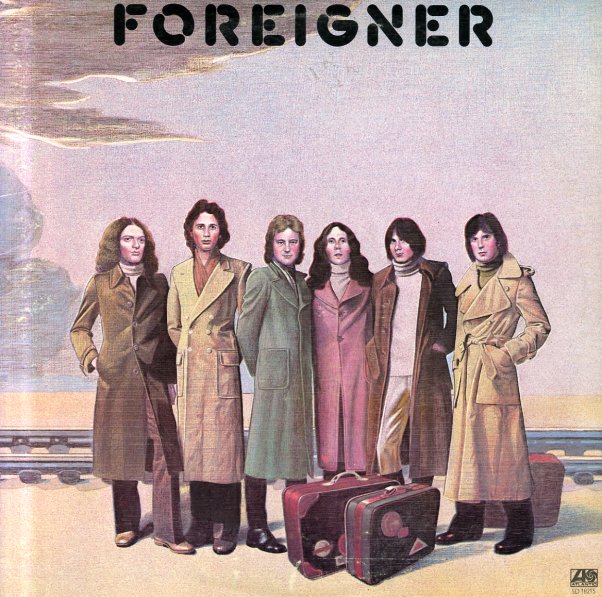 Titles include the huge hits "Feels Like The First Time" and "Cold As Ice" – plus "The Damage Is Done", "Woman Oh Woman", "Long Long Way From Home", and "At War With The World".  © 1996-2021, Dusty Groove, Inc.
(In the no shadow cover. Includes the printed inner sleeve. Cover has a small sticker at the bottom right corner.)