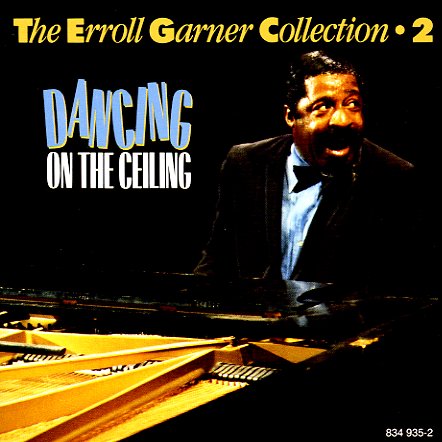 Dancing On The Ceiling – The Erroll Garner Collection Vol 2

At Basin Street
EmArcy, Mid 50s. Very Good
LP...$11.99 (CD...$13.99)
About as classic as you can get for the Brown/Roach group – recorded at Basin Street with a group that includes Richie Powell on piano, Sonny Rollins on tenor, and George Morrow on bass. Tracks are tight and in that firey hardbop mode the pair pioneered – and titles include "Gertru ... LP, Vinyl record album