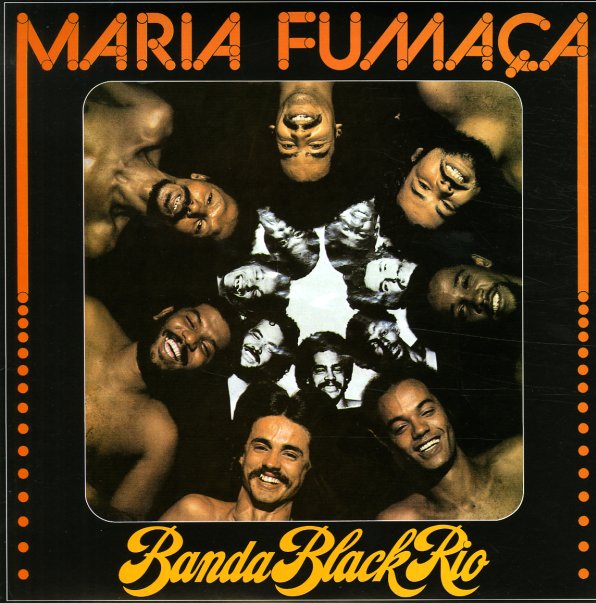 An excellent album by one of the greatest Brazilian funk bands ever – a wonderful blend of funk, jazz, and soul – and a set that rivals any of the best work coming from the US at the time! These guys are right on the money right from the start – moving through sharp changes with effortless ease, yet never in a way that's too slick or commercial – kind of like that perfect balance that Kool & The Gang hit for just a few records in the mid 70s – but with more of a Brazilian feel overall. Jazzy licks abound – and the keyboards, guitar, and horns are just great – but the set's also got some more regional percussion, too – which really rounds out the record wonderfully. The grooves all have a really universal appeal – essential for any fan of funky sounds – and titles include "Mr Funky Samba", "Junia", "Casa Forte", "Na Baixa Do Sapateiro", "Lelbon Via Vaz Lobo", "Baia", "Maria Fumaca", and "Metalurgia".  © 1996-2023, Dusty Groove, Inc.