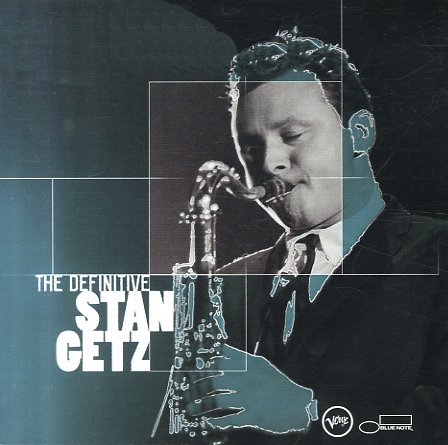 Stan Getz Plays (with bonus tracks)
Verve/Essential Jazz (Spain), Early 50s. Used
CD...$8.99
Pure genius from Stan Getz – a set that's got an understated brilliance from the cover and title right down to the music in the grooves – and maybe one of the best-ever pairings of the tenor of Getz with the guitar of Jimmy Raney! The pair work here in a hip combo with Duke Jordan on ... CD

Stan Getz At Storyville Volumes 1 & 2
Roost (Japan), 1951. Used
CD...$7.99
A great CD that combines volumes 1 and 2 of Stan's early live recordings at Storyville – excellent small group sessions done with a group that includes Jimmy Raney on guitar, Al Haig on piano, Teddy Kotick on bass, and Tiny Kahn on drums. The mix of guitar and tenor is great together – ... CD

Captain Marvel
Columbia/Koch, 1972. Used
CD...$8.99
A wicked album that's one of Stan Getz's best from the 70s! The record features Stan reunited with Chick Corea, whose warm lyricism was the lynchpin in Getz's landmark Sweet Rain – the stunning session from 1968 that is perhaps our favorite-ever Getz album. Corea plays electric piano here, ... CD