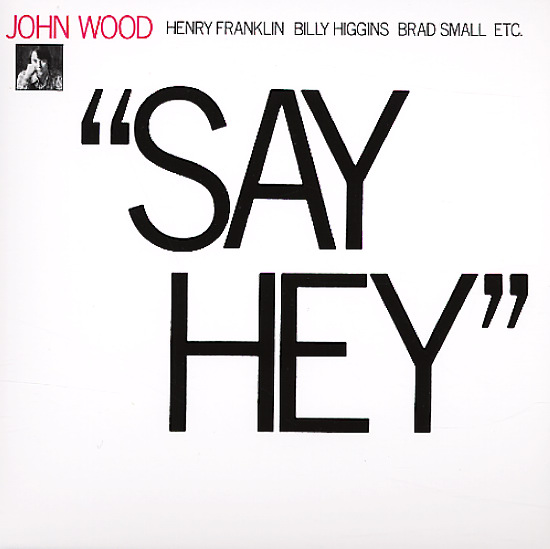 One of the few albums ever cut by pianist John Wood – and like all of his sets, a real indie jazz treasure that's well worth discovering! Wood's got this amazingly deft style on the keys – one that's inherently rhythmic, but never showy – always fit perfectly with the album's rotating rhythm sections (all of which are great) – and stretching out with a style that's soulfully expressive at a very personal level. John plays acoustic piano throughout – and players include either Leroy Vinnegar or Henry Franklin on bass, and Billy Higgins or Brad Small on drums. Higgins presence is especially great – as he gets things going at this elliptical level that really works well with the piano – and titles include "All Blues", "Something Sad", "Say Hey", "Days Of Wine & Roses", and "Autumn Leaves".  © 1996-2021, Dusty Groove, Inc.