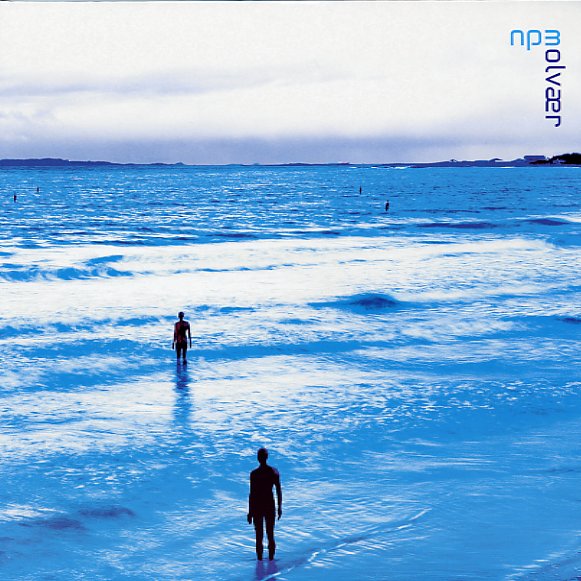 The third album by Nils Petter Molvaer – another groundbreaking set from the current Norweigian scene! Nils plays trumpet in a moody and atmospheric way that recalls some of the 70s work of Harold Budd, but he's also working in a mode that's much more modern and experimental, slightly groove-oriented at times, and darkly quiet at others. The album features guest artists that include Eivind Aarset, Rune Arnsen, Sidsel Endressen, TeeBee, and Audun Erlien – and tracks include "Tabula Rasa", "Nebulizer", "Simply So", "Marrow", "Hurry Slowly", and "Frozen".  © 1996-2021, Dusty Groove, Inc.
(Out of print.)