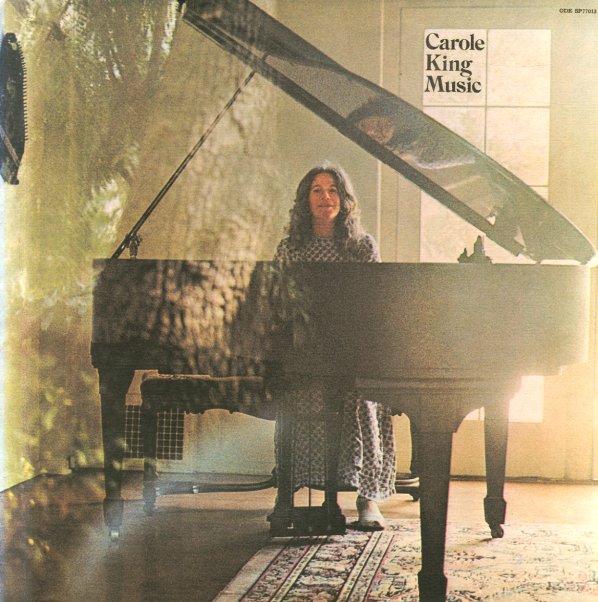 (Cover is in nice shape! Labels have a name in marker.)