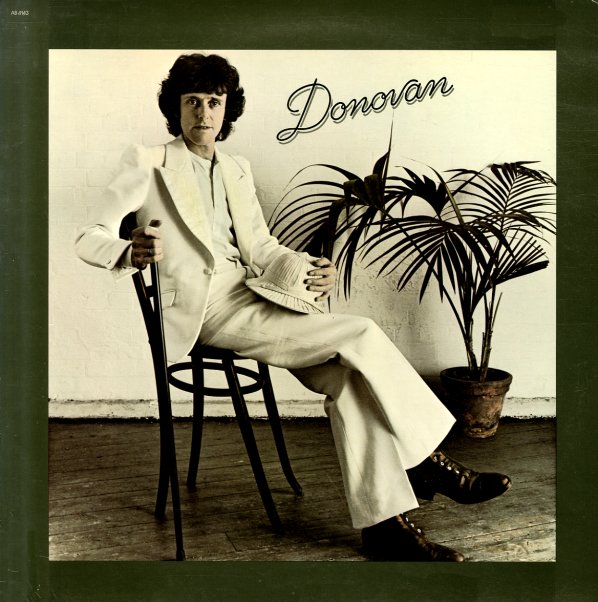 A different sound than the 60s, sure – but you can't beat Donovan, no matter what the setting. Mickie Most produced, and all songs are Donovan originals – including "Maya's Dance", "Local Boy Chops Wood", "Astral Angel", "Dare To Be Different", and "Sing My Song.  © 1996-2021, Dusty Groove, Inc.