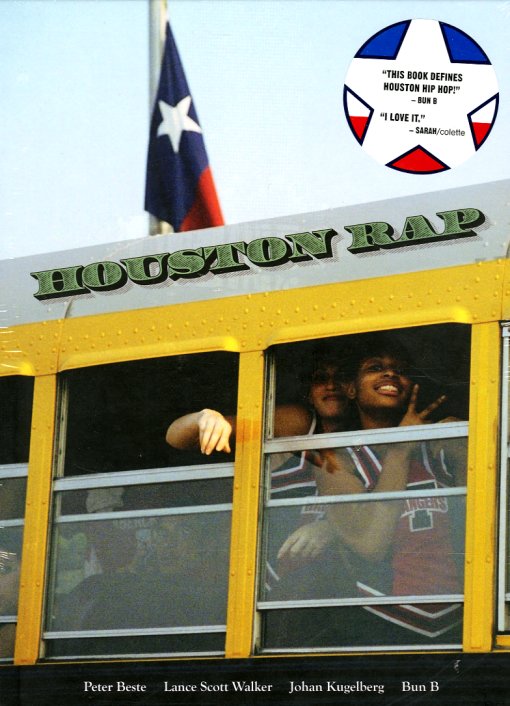 40 years back, we never would have used the words "Houston" and "rap" in the same sentence, much less in the title of a book – but the city's had a surprisingly strong legacy in the world of hip hop – and has become every bit the southern powerhouse as Atlanta – thanks to the work of artists like Bun B of UGK, Z-Ro, Big Mike, Willie D of the legendary Geto Boys, Lil' Troy, Paul Wall and others – all talents who get their own features in the book, along with plenty of great photos too! There's also a look at the artists that Houston has lost – including DJ Screw, Pimp C, and Big Hawk – in a full color volume that's filled with excellent photography Peter Beste, alongside text by Lance Scott Walker.  © 1996-2021, Dusty Groove, Inc.
(Second edition – with 32 new pages of text and photos, and a northside/southside set of maps, plus a timeline of the scene too!)