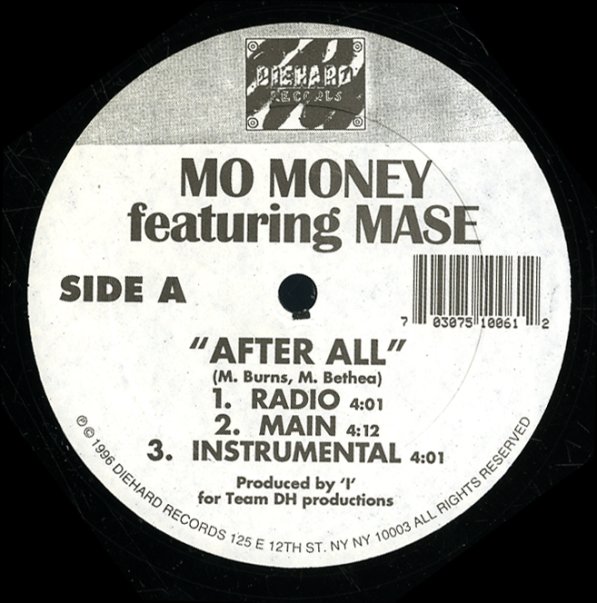 Emergency – The Sampler
Die Hard, 1996. Near Mint-
12-inch...$19.99
Includes dirty and clean mixes of "His & Hers" with Big Zil, I-Witness, and Marquee, "Darkside For Life" by Darkside Mob, "Thug Paradise" by Mr Moetown & Mr Bloody, and "Mastermind Design" by Ceedeez. 12-inch, Vinyl record