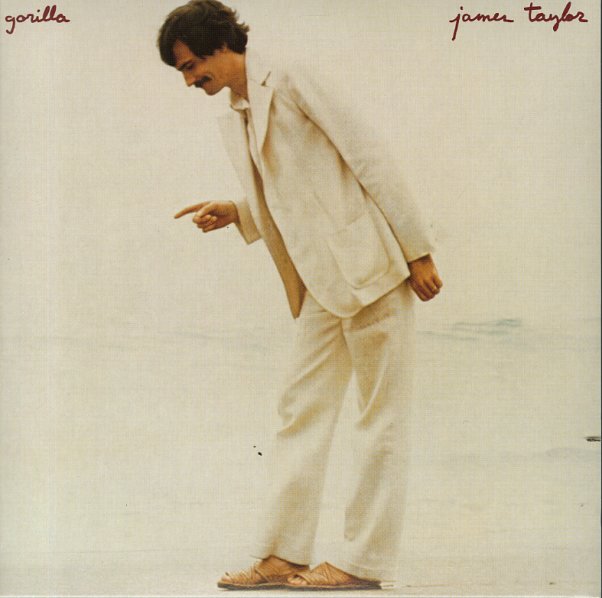 (Cover has some surface & ring wear, initials in pen.)