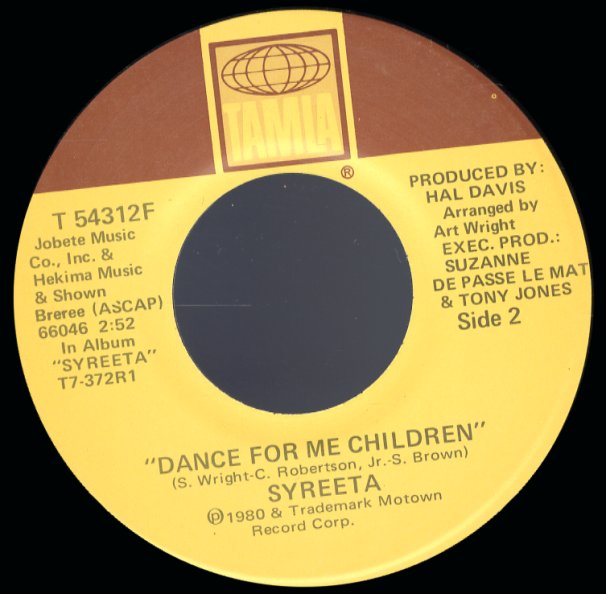 One More Time For Love/Dance For Me Children

(The label on "One More Time For Love" is applied off center and goes in to the grooves at the end.)

Can You Talk/I Need Ya
Now, 1973. Very Good
7-inch...$5.99
A really wonderful bit of smooth soul from the early 70s! "Can You Talk" has a great gimmick – Ron singing a lyric as if he's talking secretly to his lover on the phone – asking her if she can talk, or if she's got to hang up and pretend it's a wrong number! "I Need ... 7-inch, Vinyl record