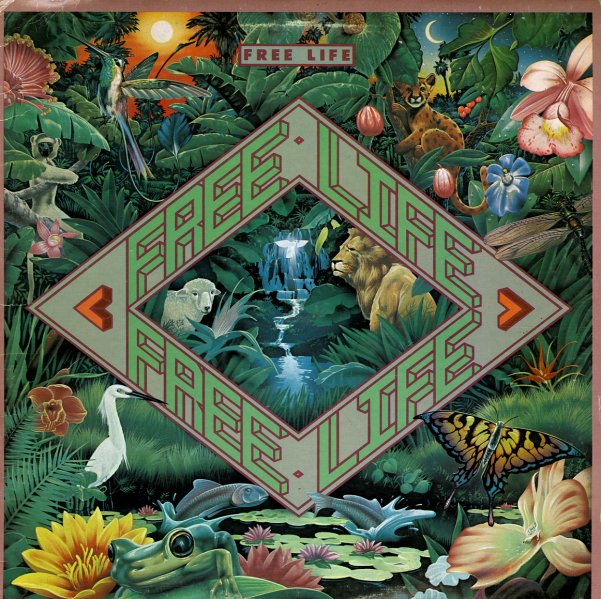 One of the great late 70s Columbia sets from the Earth Wind & Fire side of the universe – the one and only album by this obscure west coast group, who get some strong help in the studio from Phillip Bailey! Bailey co-produced, and wrote some great songs for the record – and the group's own mix of jazz, funk, and soul is very much in the best spirit of Earth Wind & Fire at the time – tight at all the right moments, but also with this righteous energy in the background – an overall feel that's way deeper than most large ensembles on major labels. This spirit really comes through in the sublime cut "I'll Keep A Light In My Window" – which has a beautifully mellow jazzy groove, and which is on a par with anything Maurice White was laying down in the mid-tempo mode in the 70s – but the whole album's mighty nice, and other titles include "Smile", "Spirit Of Love", "Second Coming", and "Say You Do".  © 1996-2021, Dusty Groove, Inc.
(Includes the printed inner sleeve. Cover has edge wear and light aging.)

Too Hot To Stop It
CBS, 1985. Very Good+
LP...$1.99
A different sound than the Manhattans of the 70s – but a set that's still got some wonderful harmonies throughout! The production has a modern sort of 80s crackle – more beats and keyboards than before, but also some standout acapella moments that hearken back to an old school style of ... LP, Vinyl record album

I Like You
Carrere/CBS, 1985. Very Good+
LP...$2.99
A surprising club hit in the mid 80s – with the intensity and force of the disco years, but a sound that was a lot more contemporary at the time. The album kicks off with the hit single "I Like You", and other tracks include "Chemical Reaction", "It's Tonight", ... LP, Vinyl record album