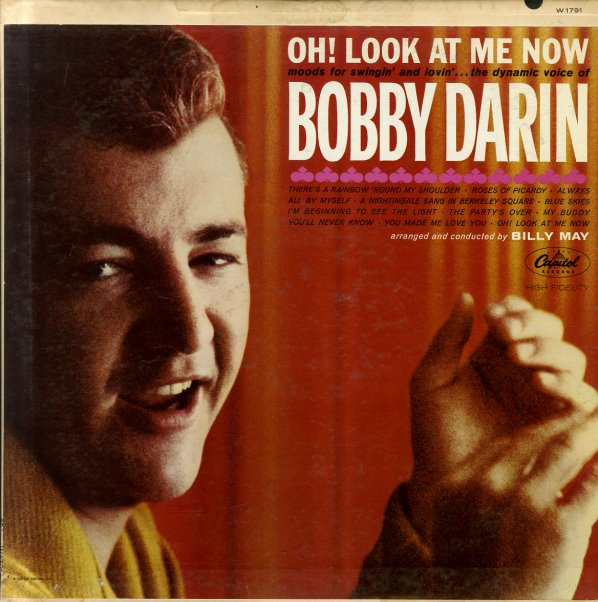 Oh! Look At Me Now

In A Broadway Bag
Atlantic, 1966. Very Good+
LP...$6.99
A mature side by Bobby Darin - featuring him taking on some of the biggest Broadway tunes of his generation – and doing a pretty darn good job as well! Arrangements are by Shorty Rogers and Perry Botkin, both of whom bring a hip flair to the proceedings – a sound that's usually a fair ... LP, Vinyl record album