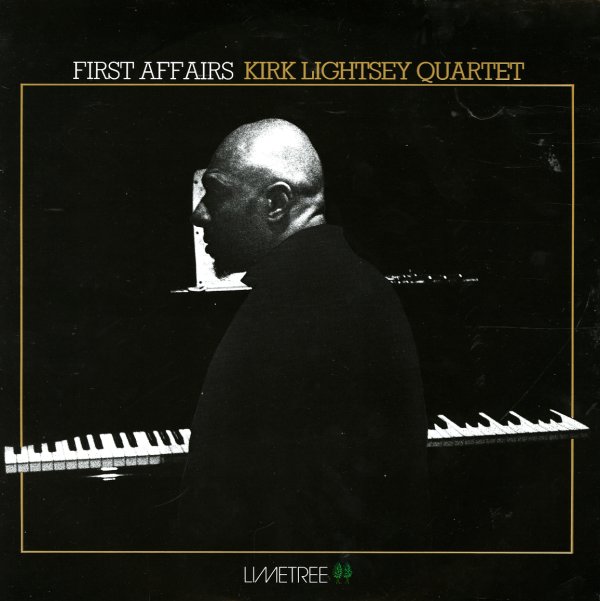 One of the most hard-edged albums we've ever heard from pianist Kirk Lightsey – thanks to the presence of Jerry Gonzalez on congas, which really adds a nice extra bite to the record! The whole lineup is great – and includes Santi Debriano on bass and Eddie Gladden on drums – but it really seems to be Jerry's percussion that kicks the whole album into gear – bringing up a bit more bottom than usual in Lightsey's work on the keys, and giving even the mellower moments a Latin current that really keeps things fresh – and which we would have liked to hear more from Kirk over the years. Titles include "Habiba", "For Albert", "One Finger Snap", "Blues On The Corner", and "Eighty One".  © 1996-2021, Dusty Groove, Inc.
(Out of print.)

Hank Crawford's Back (Japanese pressing)
Kudu/King (Japan), 1977. Used
CD...$19.99 (LP...$6.99)
Hank Crawford turns his back on the cover of this sweet little set from Kudu – but the groove itself is very upfront, strongly in the best mix of funky jazz and club the label had going down into the late 70s! Arrangements are by David Matthews, who keeps things lean and mean, even when the ... CD