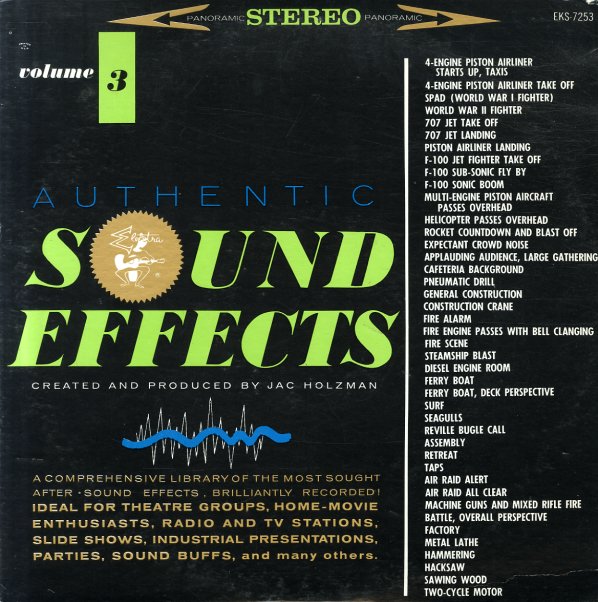 Two In A Jazz Mood – Giordano Technique
Orion, Early 80s. Very Good
LP...$24.99
Later work from the Gus Giordano dance studios – a session that's not as funky as some of their earlier work, but still mostly original material played by a group of local Chicago studio musicians! The feel here is mostly an early 80s approach to jazz funk – smooth at times, with a ... LP, Vinyl record album