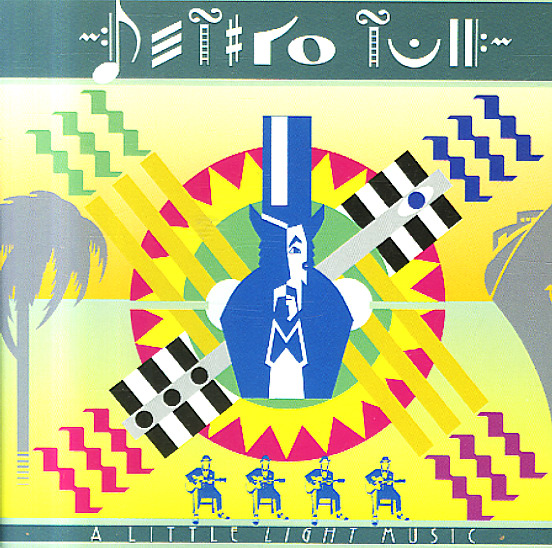 Recorded live on tour.
(Out of print.)