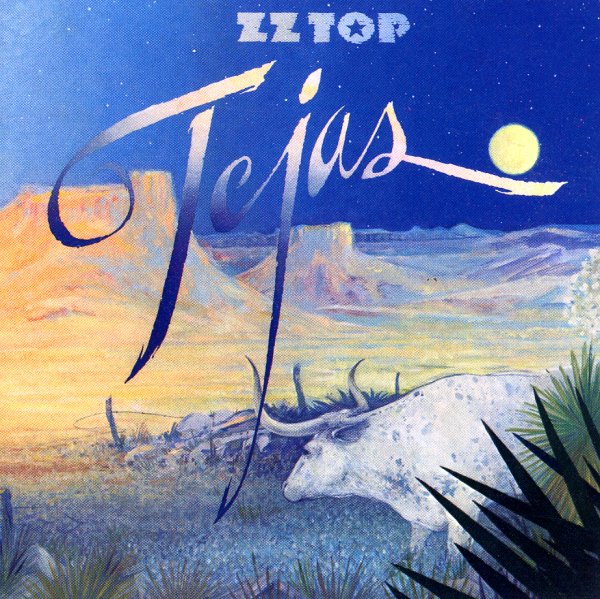 Also available
ZZ Top — Tejas ... CD 4.99
ZZ Top at the height of their powers – proudly stating their Texas roots on the cover, but also transforming them strongly with their music too! The trio's completely on fire – Dusty Hill on vocals and bass, Frank Beard on drums, and the legendary Billy Gibbons on vocals, guitar, harmonica, and even a bit of fiddle – on titles that include "El Diablo", "It's Only Love", "Arrested For Driving", "Ten Dollar Man", "She's A Heartbreaker", "Asleep In The Desert", "Pan Am Highway Blues", "Avalon Hideaway", and "Snappy Kakkie".  © 1996-2023, Dusty Groove, Inc.